Felix Fractal, aka Terrafractyl was raised on a diet of classical music, opera and jazz. Trained as a Bassoon player, he started his musical career playing for professional orchestras and opera companies around Australia.

During the late 90’s Felix found his way to an outdoor Goa party in Tasmania, was completely captivated by the psychedelic music he heard there and couldn’t resist trying his hand at electronic music production. Since then, he has been weaving the threads of psytrance, jazz and classical music together, incorporating his love/addiction of piano and a new found addiction for building analogue synthesizers. This unique melding of styles quickly led him to become one of Australia’s most prominent electronic music performers

Hi Felix. It’s a pleasure to chat with you. When did you first test the waters in DJing and music production?

Pretty much as soon as I heard electronic music in a live environment around 1995-6 I immediately wanted to learn how to produce… DJing was never really something I was interested in either, as a teenager my main to hobby’s were classical music and programming, so it just seemed like a logical thing to do.

You have a ton of technical knowledge, holding a Bachelor of Music (Honours), playing Bassoon and performing in orchestras. How much does this contribute to producing psytrance?

Actually I would say the performing aspect of being a classical musician is not something I utilise as much as I should writing electronic music/psytrance. But then I have also never busted out live bassoon in my live sets! The keyboards skills, theory and composition side of things definitely plays a huge part in the way I approach writing music. Every chord and melody in my music has been played by me on a keyboard rather than written with a mouse and I think this makes a huge difference to the way I write music.

How would you describe the sound of Terrafractyl? Can you take me through your approach to writing a track?

I like to try to describe Terrafractyl as classically inspired psytrance with touches of Jazz. It struggles to fit into the usual classifications like full on, prog etc.so I gave up trying to say anything. When starting a track sometimes I will have some kind of vague concept or feeling in mind. Sometimes I have a track in mind already and I just have to try and make it.  Other times, I just sit at my keyboard and jam on various instruments until something catches my attention. 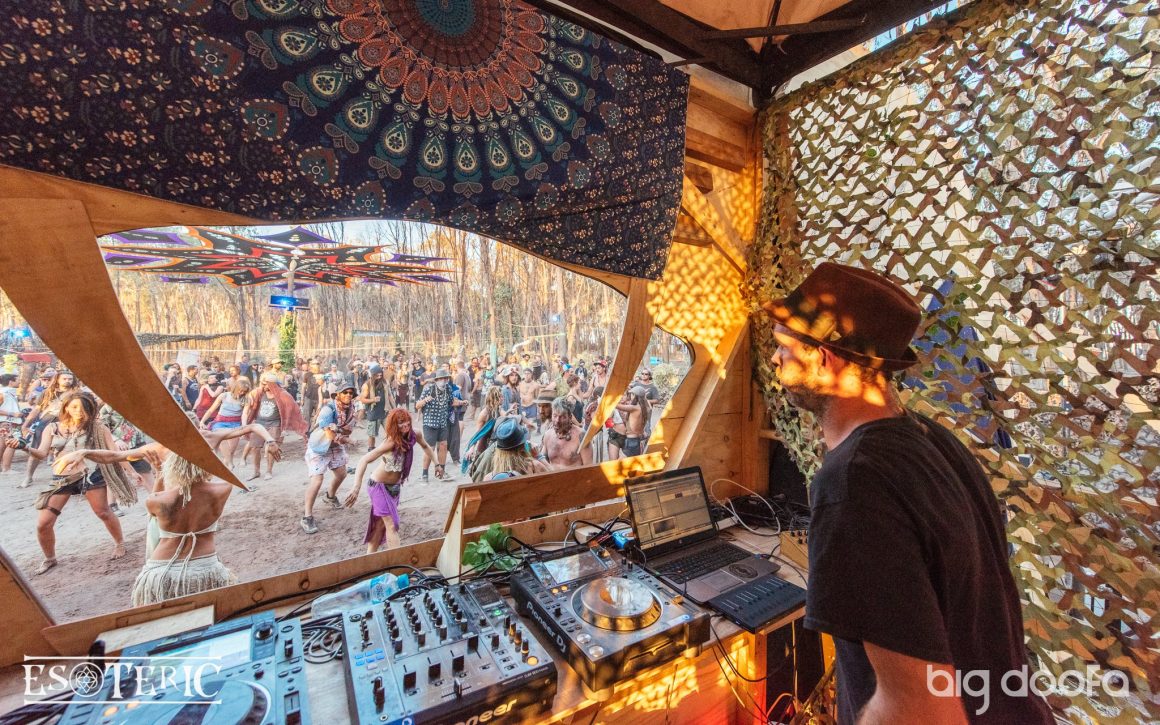 You also release as Hypnagog. How did the project come about and how does the sound differ from Terrafractyl?

I always dabbled with other genres of electronic music, and early on I had another experimental electronica project with a mate, Mental Extensions.  When we stopped being so productive all my non psytrance experiments became Hypnagog. I really love this project because I never squeezed it into one particular genre but let myself experiment with genre instead. It has been chill, breaks, techno, prog, DnB and many more… sometimes more than a few in one track. This combined with a dedication  to use tempo changes and even time signature changes as much as possible really defines the sound of Hypnagog. I find this freedom liberating and endlessly inspiring.

Do you have any favourite pieces of equipment or software in the studio?

Many haha, I have a fairly large modular synth in my studio that I built from bare circuit boards over the past 8 or 9 years. That is definitely one of the loves of my life!  Cubase, Bitwig, Reaktor and Zebra2 probably are the most clicked on things on my computer screen. Also I have been loving the Roli seaboard lately (a MPE midi controller) , it fills a desire I have had for ever, but never been able to afford until now.

What is the Australian and Tasmanian scene like at the moment? Have you considered a relocation to Europe at all to get more bookings?

The Australian psy scene has been really exciting over the past few years, although despite this I have thought about a move in the past, as Australia is a long way away from everywhere else! Recently though my wife and I started a family and we bought a small piece of land in Tasmania to build a house and a studio so that is our focus at the moment. Tasmania has a very small but equally awesome little scene.

Six years ago, you formed Kinematic Records. Why did you feel the need to start a label and what is your role in running the label?

I started kinematic records for two reasons, firstly to take.control of.my own music, but also to try and help music producers that were doing something a little unusual and especially people writing melodic and psychedelic psytrance.  I really struggled over the years to find a label where I ‘fit’ in and as a result I found it much harder to find an audience, no huge label ever signed me because my music didn’t fit into certain parameters.  I wanted to make a label that wasn’t like that.

How would you describe the sound of a Kinematic Records artist? What do you look out for when signing new talent?

I always look for music that has a high musical content. Harmony and melody are almost more important to me than production levels. 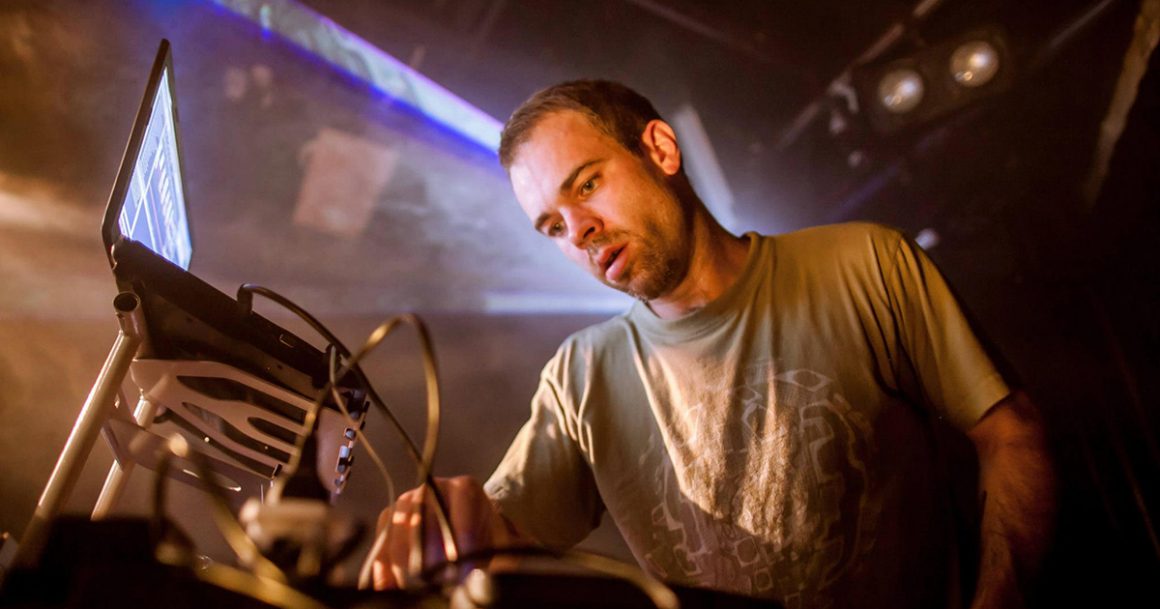 What is the most exciting part about running a label?

Finding some new artist that no one has heard of is always the most exciting to me.

What is the most challenging part about running a label?

For me it has always been promotion and online presence. Both for myself as an Artist and now for the label, it is something that does not come naturally.to me as a bit of an introvert.  Now especially while being a dad, living off grid and trying to build a house, finding the time to run the label has been difficult. I look forward to finding more time to dedicate to the label soon!

This will be your first time in South Africa. What have you heard about our scene and what can the dance floor expect from your set?

Ive always wanted to come to South Africa! I have always heard great things about the dance floors there and can’t wait to come and share my music.   Met set will be a mixture of some of my favourite tunes from over the years and a few new ones I’ve been working on  recently.

Any upcoming releases you want to mention?

Yeah I have two Eps coming out very soon, a techno Hypnagog release and a 4 track Terrafractyl both coming before the end of the year. I also am working on a Hypnagog album but that might take a little while yet!