This is a common phrase heard on dancefloors around the world, particularly within the psychedelic trance scene. Typical complaints include worn out old comments like: “it’s too commercial”, “over-crowded”, “the music is too hard/too soft”, bla bla bla, etc.

All too often these complaints come from those most entrenched in the scene (the OG’s, if you will) who, more than anyone, should be promoting the scene rather than bemoaning it. 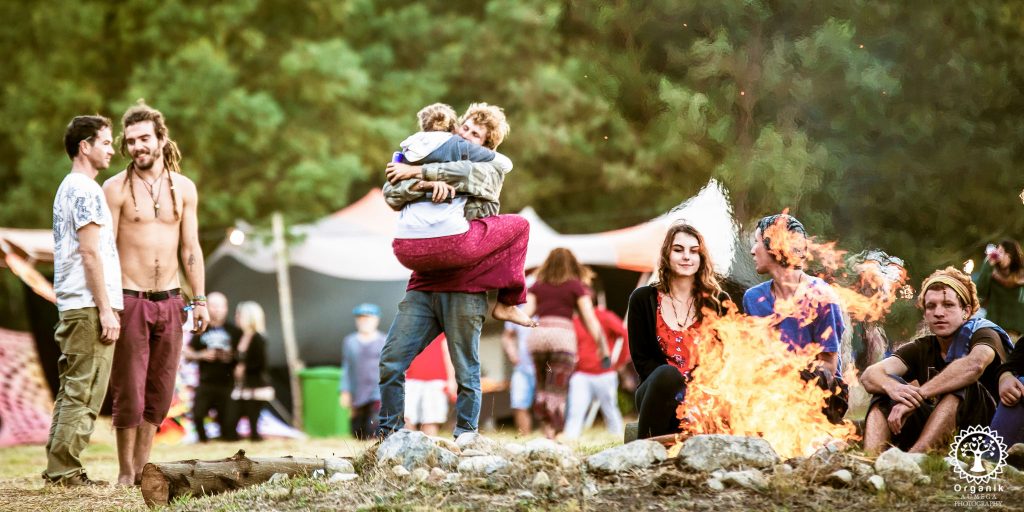 As the saying goes (and as anyone in a long-term relationship will confirm), familiarity breeds contempt.

The idea that things were better ‘back when’ is similar to the idea that the grass is always greener on the other side. The truth is, humans are naturally optimistic and have a tendency to remember the good times and selectively forget the bad.

Those who were in the Cape Town psytrance scene during the late nineties and early 2000s cannot deny that the time came with its own set of problems – you’ll remember them if you think hard enough.

These days we have a far more professional scene with high-quality organization, better security and stricter licensing which makes festivals safer for everyone to attend.

Sure, we may not have Boom’s lineup (yet) but what we lack in international artists we more than make up for in local talent. I can personally confirm this, as I saw it first hand at a European festival this year, where the South African artists filled the dancefloor even more than some of the big international DJs.

In addition, we have international-level decor and mindblowing visuals, the best sound systems available today, and world-class venues in one of the most beautiful cities on Earth. 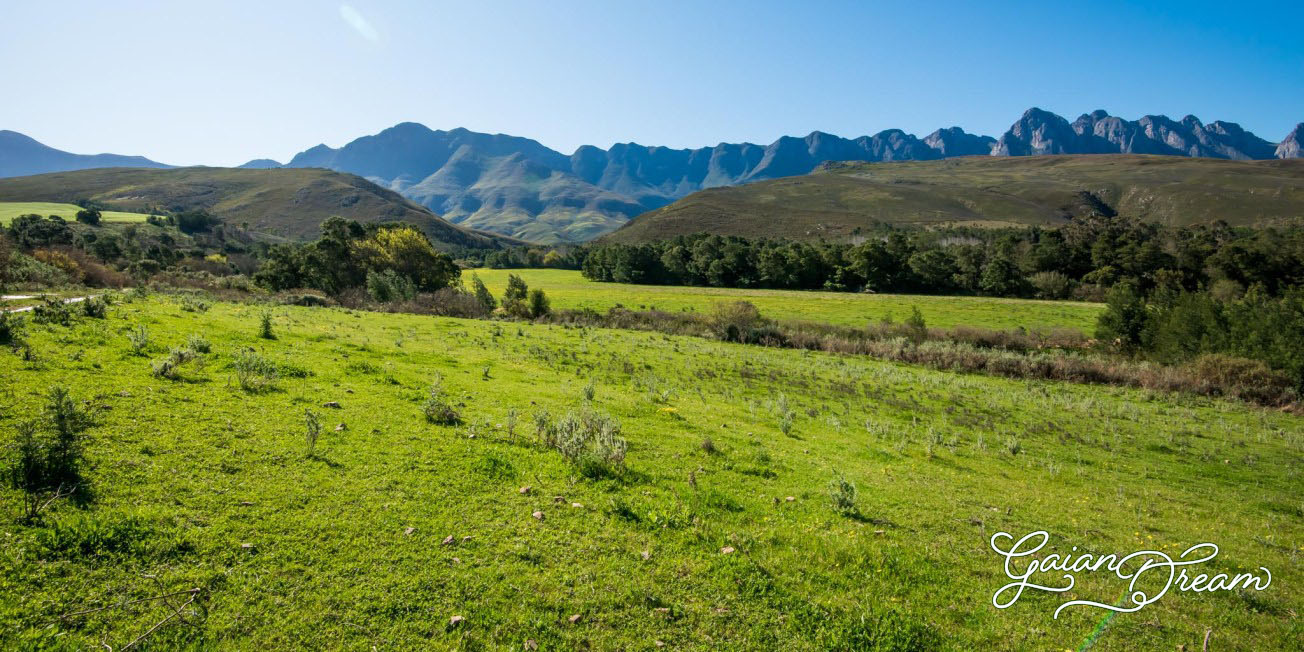 In 2019, Cape Town has a scene that is thriving better than ever before, with festivals that are famous across the globe. I assure you that very few people knew of the Cape Town psy-scene when I visited Europe in 2002 – now it is recognized at every psytrance festival across the globe.

Many people I meet while attending overseas festivals these days eye me with jealousy when I tell them where I come from.

On the few occasions when I have time to return home, I attend Cape Town festivals with a heart full of gratitude for where I grew up. I feel eternally blessed to have had the opportunity to experience the evolution of the Cape Town psytrance scene, and to still be able to attend some of the best parties on Earth today.

Trust me, you should feel the same – Cape Town hosts some of the most positive, loving, and innovative psychedelic trance parties in the world. Problems come and go, scenes ebb and flow, but nothing constructive has ever been achieved by reminiscing on times past.

Sure, learn from mistakes – repeat what works, scrap what doesn’t – but always look ahead. Rather than complain, ask yourself: “What can I do to help?” The psytrance scene is a constantly evolving community in which it’s far more fun to positively participate than to critically observe.